ABOUT US
FACT SHEETS
EDUCATORS SPEAK
THE SCIENCE BANK

DISSECTION ALTERNATIVES BY THE NUMBERS 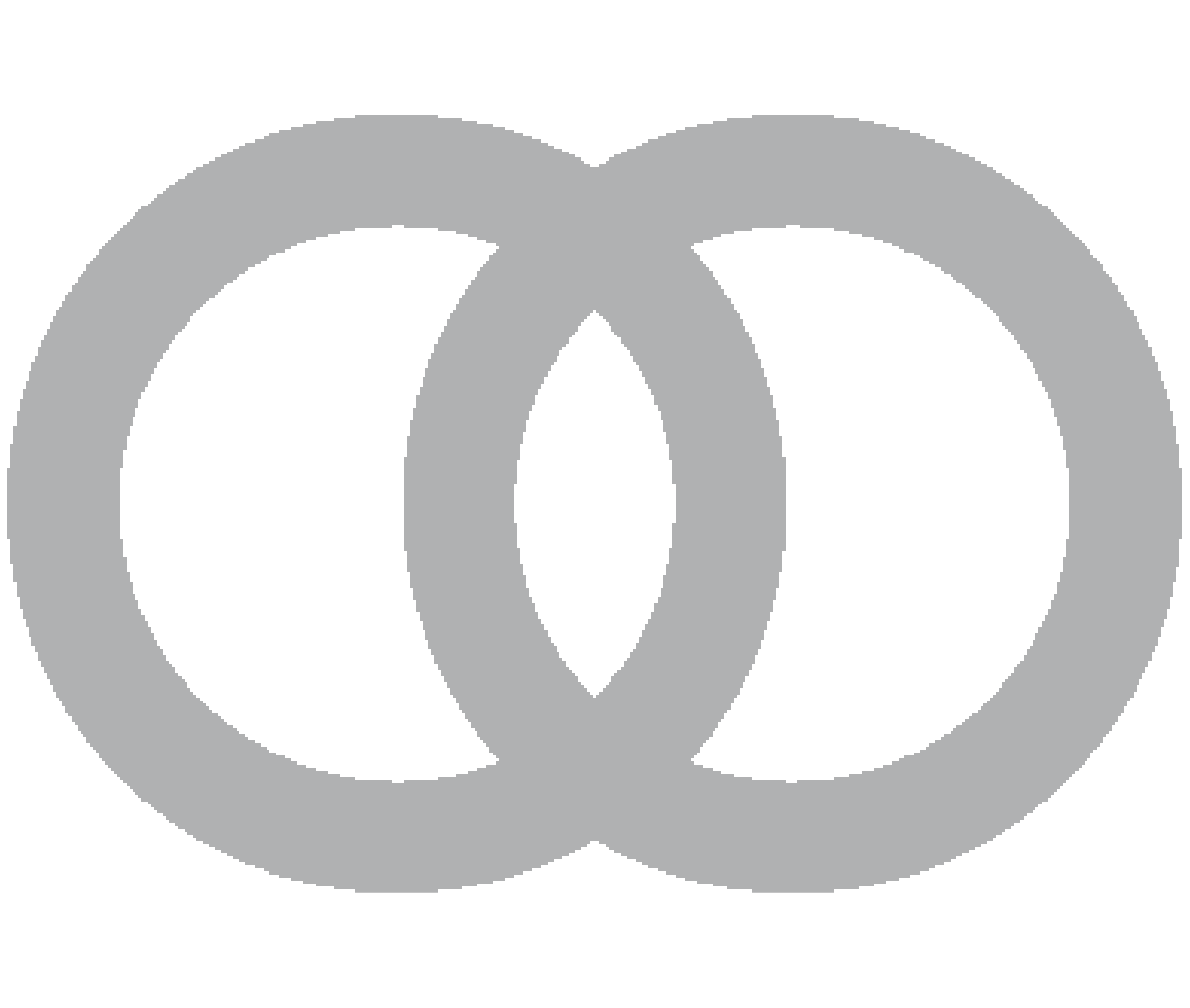 Historically, animal use in science education has played an integral role in teaching anatomy and physiology as well as a variety of other disciplines. Animals have traditionally been used at all levels of schooling from primary to graduate school. And until several years ago, the pedagogy of such decisions was not questioned. However, in recent years, there has been an increase in concern for animals used in education; concurrently technology had developed to provide students and academics with viable alternatives. Animalearn has compiled a list of studies that compare animal use versus humane teaching methods in science education. 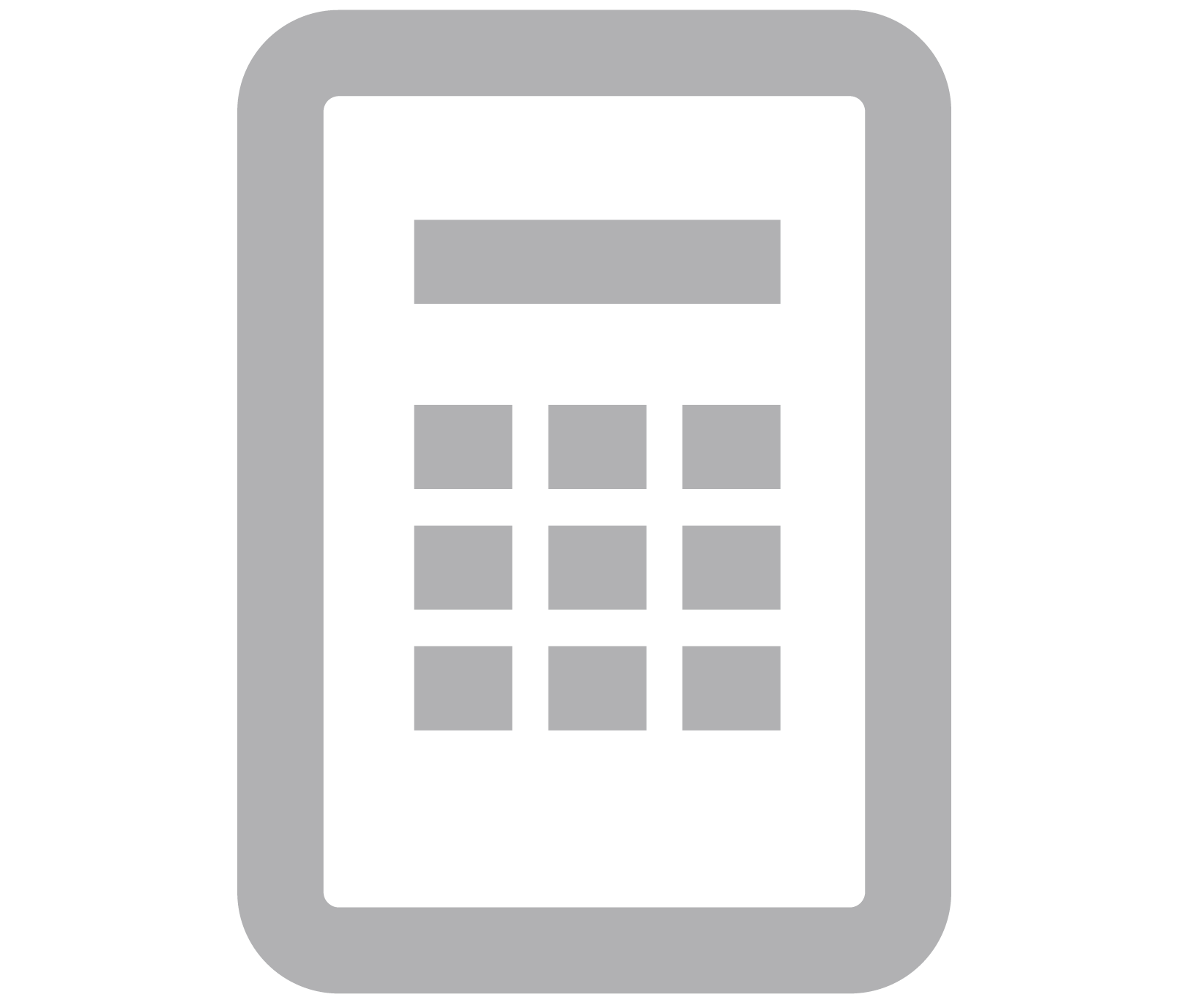 Non-animal methods of teaching anatomy and physiology have many benefits, including a reduction in costs. As this chart outlines, alternatives cost less than animal dissections and can oftentimes be used for a substantially longer period of time, once the initial purchase has been made. The following analysis is based on the needs of a typical biology department over a three-year period. Four of the most commonly dissected species - the cat, fetal pig, dogfish shark, and frog - are given as examples. For this chart, we assume a school has three biology classes comprising of 30 students each or 90 students total.

THE ENVIRONMENTAL IMPACT OF DISSECTION

Millions of animals are killed for classroom dissection each year so that students from elementary through high school, and beyond, can learn anatomy. Not only is this cruel and unnecessary, but it is not an environmentally sound practice.

Many of the frogs used for dissection are wild caught, disrupting the balance of ecosystems. Purpose-bred frogs are raised in conditions that facilitate disease, which can spread to fragile wild amphibian populations. Animalearn found that over 900,000 frogs were taken from the wild in Mexico for use in U.S. science classes.

The chemical compounds used to preserve animal specimens often contain formaldehyde, a "hazardous air pollutant, water pollutant, and waste constituent," according to the U.S. Environmental Protection Agency. Chemical production, the preserving process, and disposal of both chemicals and animal remains can contaminate water and soil and potentially harm wildlife and humans.

Millions of animals are shipped to schools to be used just one time in the classroom. Next year, millions more will again meet the same fate.

The preservative formaldehyde can be linked to cancers of the throat, lungs, and nasal passages, especially with prolonged or repeated exposure. Children may be more susceptible to the respiratory effects of formaldehyde than adults, according to the Agency for Toxic Substances and Disease Registry.

Use an economical Green Science Curriculum that incorporates alternatives to dissection and teaches young people to respect living things, the importance of wildlife conservation, and environmental protection.

By making the choice to use green alternatives to animal dissection, you are helping to make a positive impact on our environment. Animalearn's free loan program, The Science Bank, is your #1 resource for dissection alternatives that can be used in your classroom to nurture an appreciation for wildlife and the environment.

WHY NOT CAT DISSECTION?

Millions of us share our homes and hearts with cats. Sadly, however, cats are also commonly used as dissection teaching tools in classrooms nationwide.

How are cat specimens obtained for education?

Biological supply companies sell science education materials to educators and schools, including live and dead animals. These companies are able to acquire euthanized cat cadavers from pounds, shelters, and/or random source dealers at a low cost, and then resell them to schools for up to 10 to 20 times that amount. In the shadowy world of animal dealers and "bunchers," cats are obtained from pounds, auctions, private breeders, or "free to good home" ads. Dealers from Mexico have been documented selling lost, stray, or abandoned cats from streets and shelters to American biological supply companies. Ultimately, all parties involved profit from the tragedy of shelters being unable to find adoptive homes for all cats, some of whom are former pets.

What are the ethical problems with cat dissection?

What are the alternatives to using cats? 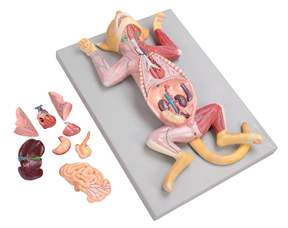 There are many hands-on and innovative alternatives available that can help students learn anatomy and physiology and that do not involve cat dissection. Some options include:

Where can I find the latest cat dissection alternatives?

How can I learn more?

To learn more about cat dissection and what you can do to make a difference for cats, contact Animalearn at info@animalearn.org.