ABOUT US
FACT SHEETS
EDUCATORS SPEAK
THE SCIENCE BANK 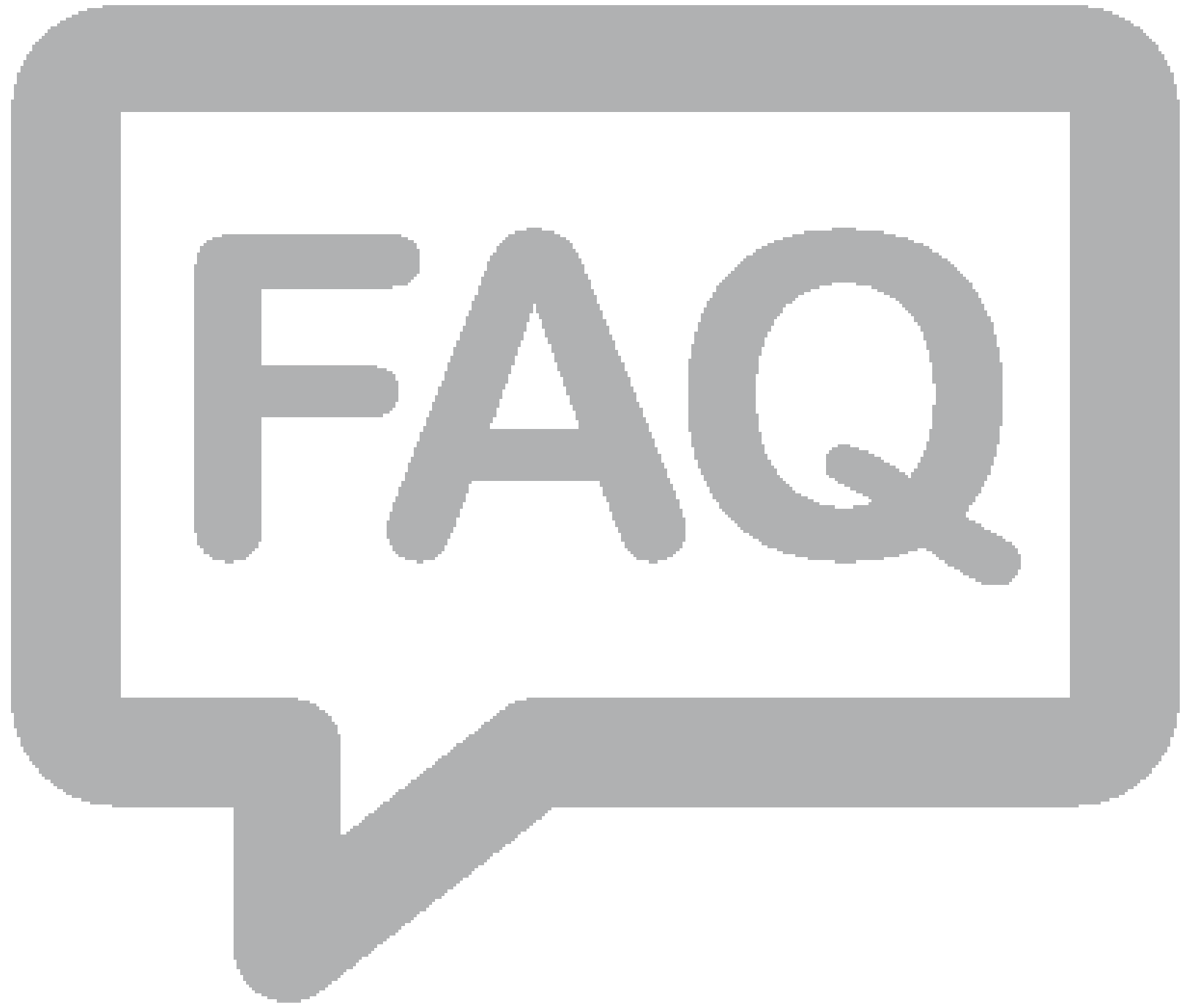 Established in 1990, Animalearn, the educational division of the American Anti-Vivisection Society (AAVS), works to end the harmful use of animals in education. We strive to build awareness about animal use in the classroom and help to nurture a respect for all creatures. Animalearn helps both educators and students find the most effective non-animal methods to teach and study science.

What is The Science Bank?

In 1996, Animalearn launched its alternatives to dissection loan program, The Science Bank. Today The Science Bank is home to over 650 high-quality, animal-friendly science education products. It helps in the instruction of anatomy, physiology, and psychology lessons without harming animals, themselves, or the Earth. Our loan program has served thousands of people for nearly two decades, and has grown to be the largest free loan program of humane science alternatives in the United States.

How many animals are dissected?

Every year, millions of animals are dissected in elementary, middle, and high schools, with more used in colleges and universities. Most of these animals suffer and die for a one-time educational demonstration.

What species are used?

Where do the animals used in dissection come from?

The animals used in dissection may be taken from their natural habitat, or obtained from animal breeders and dealers, ranches, and slaughterhouses – industries notorious for animal cruelty. Cats and dogs, who may have once been someone's pet, are obtained from pounds and shelters. Schools purchase animal specimens for classroom use from biological supply companies. These companies obtain cats, frogs, fetal pigs, dogfish sharks, and many other animals as cheaply as possible. They then 'process' and preserve them as specimens, and sell them to schools for up to 10 to 20 times the cost.

Biological supply companies commonly acquire frogs used for dissection from the wild. In a review of U.S. government import records, Animalearn found that, over a 3-year period, over 900,000 wild caught frogs were captured in Mexico for a single biological supply company, transported to the U.S., and killed for use in science education labs in American schools.

Are there environmental concerns about using animals for dissection?

In addition to disrupting ecosystems by capturing wild animals, there are concerns about the use of chemical preservatives, including formaldehyde and formalin (diluted form of formaldehyde), which can contaminate water and soil and potentially harm humans and wildlife. It is the responsibility of schools to determine if the dissected animal waste is hazardous and then ensure that it is disposed of properly.

Are there health concerns about using animals for dissection?

Chemical preservatives can have effects ranging from respiratory irritation to more serious conditions. For example, formaldehyde is considered a human carcinogen. According to the U.S. Environmental Protection Agency, this chemical has been linked to cancers of the throat, lungs, and nasal passages, especially with prolonged exposure. Even short-term exposure to formaldehyde can irritate the eyes, skin, and lungs. Children may be more susceptible to the respiratory effects of formaldehyde than adults, according to the Agency for Toxic Substances and Disease Registry (ATSDR). However, adult educators may have more exposure, due to teaching multiple labs over a period of years.

Biological supply companies claim to have developed less toxic preservative fluids, but according to the National Science Teachers Association (NSTA) Press Book, Inquiring Safety, " Most still contain formaldehyde, albeit in lesser concentrations and mixed with other ingredients. Treat all specimen preservatives as though they contain formaldehyde, particularly if you or your students are sensitive to materials of this type."

What are the alternatives to dissection?

Innovative methods of teaching anatomy and physiology are available, ranging from realistic models to iPad and Android applications as well as virtual reality programs. One of the newest companies to provide dissection alternative programing is zSpace, based in Sunnyvale, California. zSpace uses virtual reality to teach dissection lessons without harming animals. Another popular alternative is Froguts, an award winning online subscription, which offers alternatives to dissection for the frog, squid, starfish, cow eye, owl pellet and fetal pig. In many cases, the models and simulations provide a more comprehensive illustration of anatomy and physiology than dissection, all while maintaining a respect for life.

Are the alternatives to dissection effective?

Comparative studies show that students who use alternatives perform as well, if not better, than students who participate in traditional dissection. View Animalearn's Comparative Studies to learn more.

Are the alternatives to dissection expensive?

School districts can save significantly if they replace animal specimens with technology based dissection alternatives. View Animalearn's Cost Comparison to see the potential cost savings.

Why should I care about animals used in education?

How can I learn more?